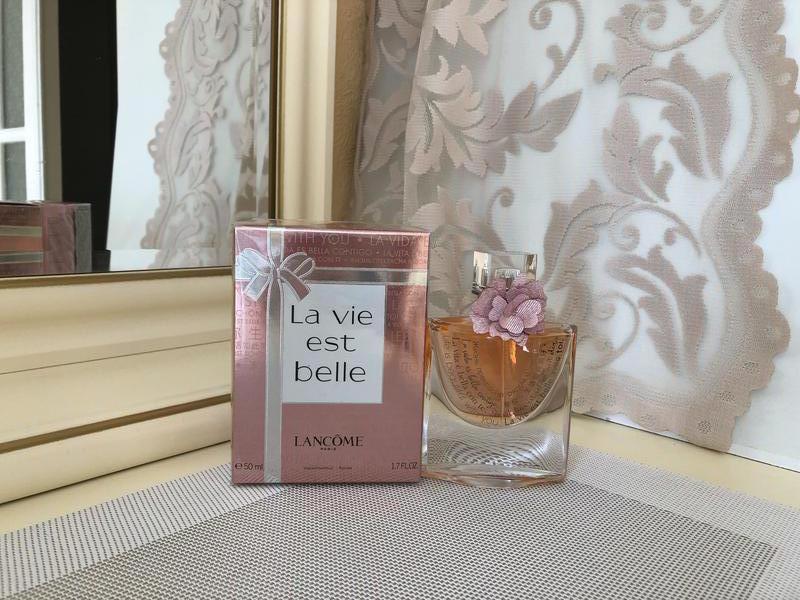 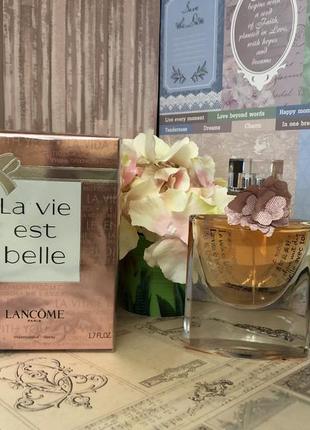 Bottle spray PV Lancome La Vie est Belle Avec Toi, 75 ml.The condition is new, the mica was opened to photograph the bottle - the aroma was not used.Lancome La Vie est Belle avec Toi women's perfume was launched in 2018 specifically for Mother's Day. The name of this limited edition is translated as "Life is beautiful next to you." But translation is not required: the inscription on the bottle is made in many languages. Officially, perfumes are presented as "warm, beautiful, with a pleasant gourmet shade." The bottle is made in the style of the entire series, but this time in a semicircle there are inscriptions with the name of the version in different languages ​​of the world